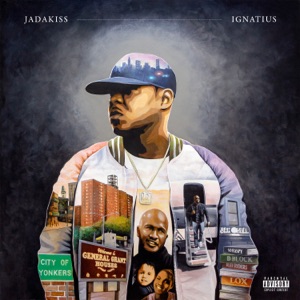 It Ain't Over Til It's Over (feat. Mary J. Blige, Fabolous & Jadakiss) DJ Khaled

Got It All (feat. Eve & Jadakiss) Ruff Ryders

By My Side Jadakiss & Ne-Yo

Toast to That (feat. Fred the Godson) Jadakiss

Hold You Down (feat. Emanny) Jadakiss

U Make Me Wanna Jadakiss

Put Ya Hands Up Jadakiss

I Did It For My Dawgz (feat. Rick Ross, French Montana, Jadakiss & Meek Mill) DJ Khaled

Up & Down (feat. Jadakiss) Deborah Cox