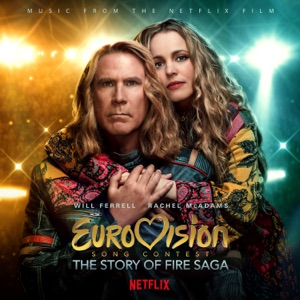 Eurovision Song Contest: The Story of Fire Saga (Music from the Netflix Film)