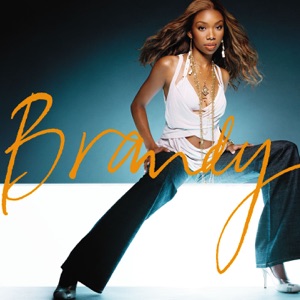 Another Day in Paradise (Remix) Brandy

What About Us? Brandy

Have You Ever? Brandy

The Boy Is Mine Brandy & Monica

It All Belongs to Me Monica & Brandy

U Dont Know Me (Like U Used To) Brandy

I Wanna Be Down Brandy